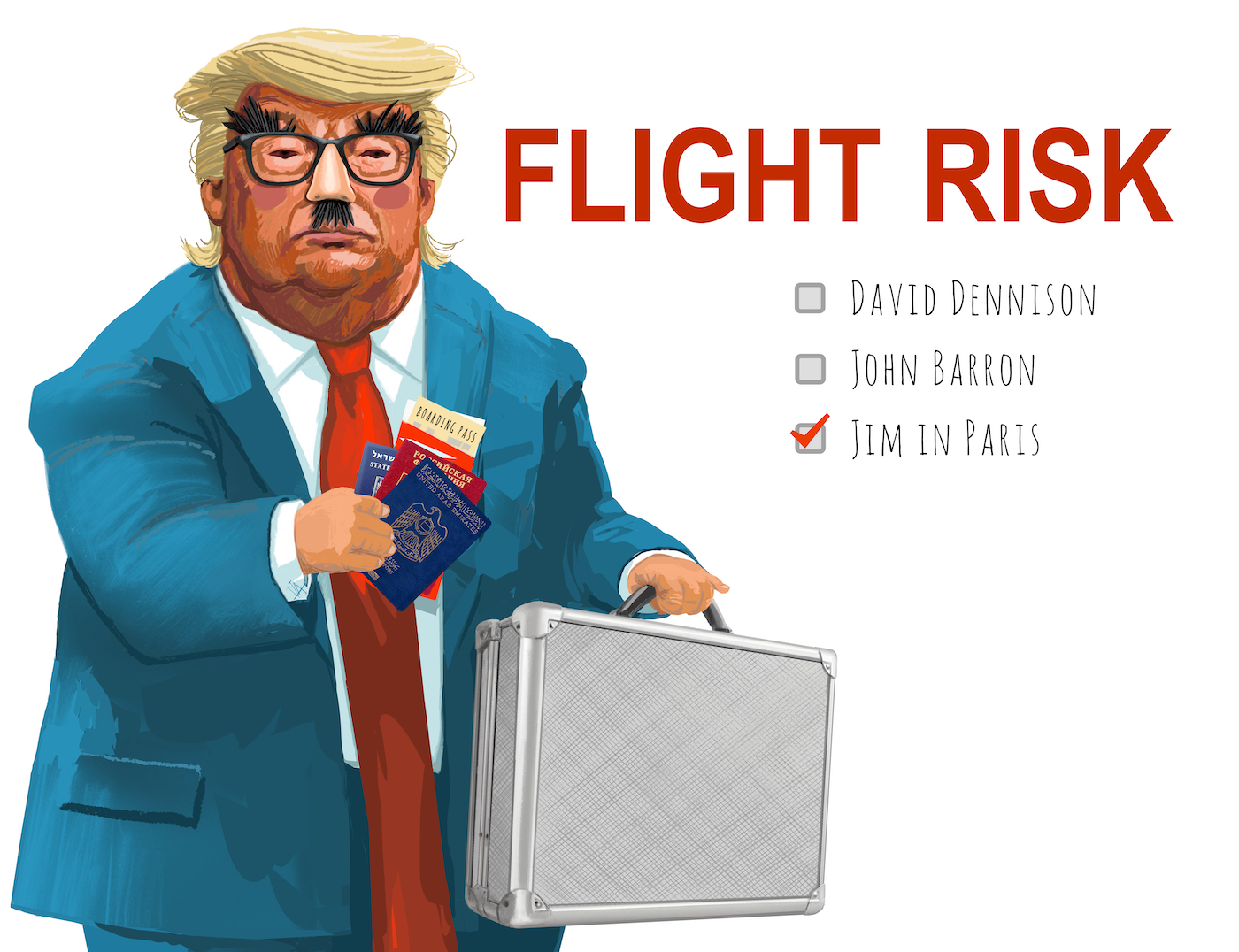 Holy Guacamole, pappy, The horrible scumbag is pulling out all stops to try to defend his atrocious behavior. Now that the ugly truth will be exposed by his own documents retrieved from Mara Lago, he’s trying to change the topic by urging his goons to attack our FBI offices.

Yes, Buster, and the old fool has his the once responsible and conservative Republican Party (unfortunately, now better known as the Repulsican Party) bending in all directions, trying to defend the old imbecile and their foolish defense of him. It was certainly a bad day when old T. Rump decided to expand his gig from merely general pillaging to sophisticated political skullduggery!

True, pap, as a leopard can’t change his spots, neither can a crook go straight.