Does anyone remember the song, “Springtime for Hitler in Germany” from the original film, “The Producers?” Well, Punxatawny Phil thinks we’ll have an early Spring, and who knows what the IOWANS might be thinking?

Well, the Republicrats came up with #1 and #2, Sleaze and Squeeze, closely followed by the Cuban Cowboy. Holy Schlamoly, if one of these gentlemen were to become the “leader of the free world,” it’ll be time for anyone not over the age of 80 years to find another planet! What in the world has happened to the Grand Old Party?

What did old pap and I tell you about good old Bernie? The man can win!! Hey, look, the Demoblicans have found their courage before; they got a Catholic to the Presidency, and more recently the current incumbent with the dark complexion!

So, despite the gang at Fox “News” and others calling him a dirty socialist, and his being of the Jewish persuasion, Bernie can win! One of the mental giants over at Fox stated very emphatically the other day that our nation was founded on Capitalism. In fact, our good old U.S.ofA. started out as an agrarian economy. Neither that dude nor most of our citizens understand just what a capitalist or socialist economic system really means. Of course ya know, some socialism is really not so bad a thing, as we’ve seen since Social Security and Medicare were enacted into law after the Great Depression. Many of us have Parents and Grandparents who were able to live independently because of these “socialist” systems.

Now, old pap and I are not thinking that old Bernie couldn’t stand to inject a bit more realism into his proposals. Free college and free health care would be akin to anything else; if it’s free, it’s not appreciated – nothing is free in this world. So, just as with Social Security and Medicare, we need to pay for health care through payroll and other taxes. In the case of college tuition, as proposed in our suggestion of the reinstatement of the draft, explained in our Blog#18, Our Military and Defense Industry, it should be the benefit provided after our young people have served the country, either in the military or a domestic peace corps arrangement rebuilding our faltering infrastructure. Such modifications, pap and I believe, would make Bernie’s proposals more acceptable to most voters. 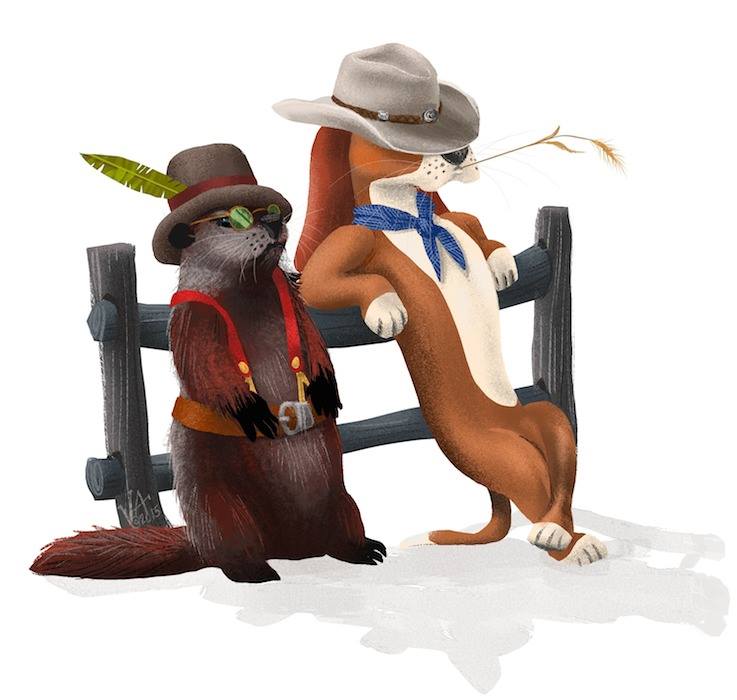