Skip to content
Shugamuga, pappy, if you tell me about the insane old fool at his daily tv farce one more time, I mean about his slithering away from the logical questions about his failures and bringing up his one act to slow the virus while Nancy was partying in Chinatown, I’m gonna upchuck all over the place! Ya know, they don’t appreciate that sort of behavior up here, I could lose my special dispensation!
Sorry Bus, but someone needs to reveal the horrid truth about the destruction of our dear old nation by the ugly old Moron.  He has assumed the same pious demeanor as Mikey. His weird, humble look is not the same as Mikey, who is just showing off his devotion to his religious pals, but is actually because he is scared out of his meager wits!  After all, he will be of no use to Putin if he has to return to his tv show, screaming, “You’re Fired!”  No, in that case, old Vlad and the Moscow Mafia will be preparing him a pair of cement booties so he can swim with the fishies!  Of course, it couldn’t happen to a nicer fellow, but that’s beside the point.
Well pap, we will have to keep trying to get through to those hapless old Dumacrats, and the Fake News kids as well.  They both must continue to ask the old Moron the tough questions to point out how rapidly he is destroying our beautiful old country, and the world, as well.  It’s highly unlikely that anyone will ever be able to get through to those poor old aficionados of fox “news,” but the rest of us must get out and vote like the future of our country depended on it…because it sure as heck does!  PS: I heard my blogging buddy, ole Tim, utter that last line when you and he were talking.  Sorry, I know I’m not supposed to be eavesdropping.
Buster, lad, the situation is rapidly worsening…the old fool has entangled himself in so many faux pas’s that he’s now decided to cloister himself in the Oval Office, perhaps with Mikey. Maybe he mistakenly believes old Vlad will have mercy on him and not order the cement booties just yet!?  Who knows?
Well, pap, it may be that his team, after the “Lysol” gambit, tied him to his chair! On, the other hand, or paw, as the case may be, didn’t you tell me that old Scaramucci, the Mooch, was on the telly, also weighing in on that one this morning?
Yep, you’re correct, Bus.  They asked the Mooch whether he thought the old fool would discontinue the Task Force Farces now, but his answer was, “No, he might be quiet over the weekend, but next week, he’ll be right back there in prime time sharing the joy.”  As you are so fond of saying, “Good Grief!” 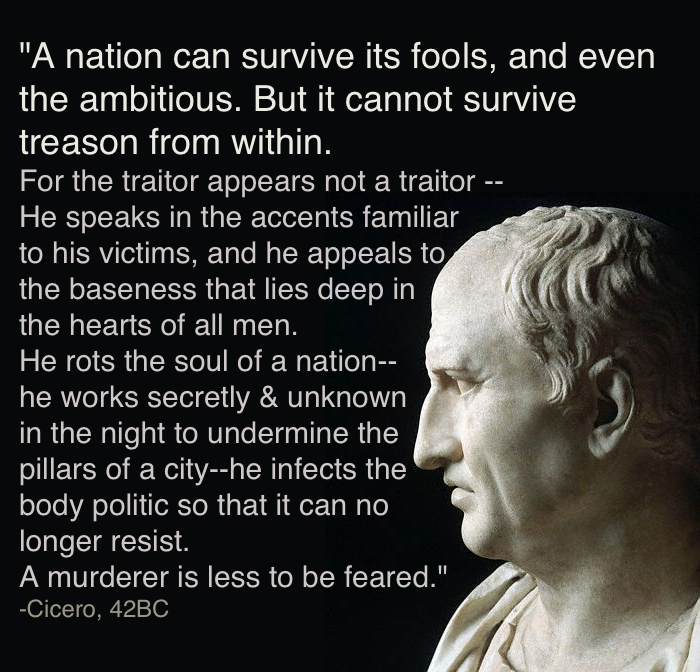