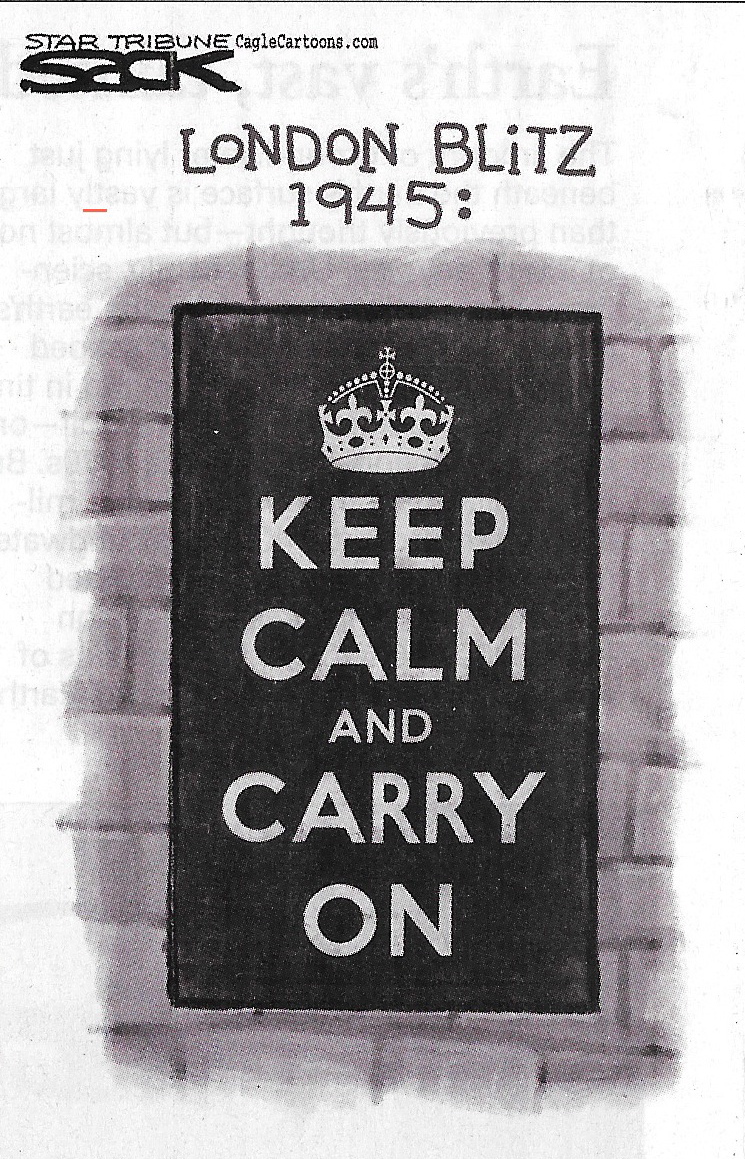 YES, What were you about to say, Buster?  I mean  before the terrorist invasion of our Capital? As you are won’t to say, “Ho, boy!”  I would add: What a revolting development!  After our insane “leader” incited his loyal troops to commit the insurrection, and praised them for acting forcefully to save his “win,”    he reversed course, and made a video, stating how he wanted to insure a fine peaceful transition (without mentioning President-Elect Biden, and told his supporters to stay calm and committed, it was only the beginning.  Puhleeze, can someone get this dude some help?  It would be a good idea to jail as many of those “patriots’” as possible before the 20th, also.  They shouldn’t be hard to find, as they’re so proud of their ignorance, they advertise it on social media.

Well, pappy, perhaps that day of more infamy will be enough to shock our tv ad befuddled population into a slightly more aware state of mind.  Soooooo, now can we get back to that wonderful word, HOPE?  Remember, before the Trumpian Plague had been allowed to envelope the whole danged country, you had told me about the Black Death epidemic, and the good, positive changes which took place after it was over.  How it had killed so many people, about 60 % of the population of the time, that the remaining workers (who were known as peasants) were able to win better working conditions from the rich land-owning guys.  We thought that just maybe, the Trumpian Plague might have a similar after-math.  After all, the old fool killed off close to half a million of our own good old Amuricans, reminding us of old Scrooge in that sweet old Christmas Story:”Those who are badly off must go there.” “Many can’t go there; and many would rather die.” “If they would rather die,” said Scrooge, “they had better do it, and decrease the surplus population.”  That’s what the Donald said, but less poetically.

I suppose you may have a point there, Bus, the horrible T. Rump presidency and his Plague have been so disastrous that the aftermath could in fact usher in a period of peace and progress.  Of course, good old Unca Joe and Kamala have their work cut out for them just getting us back economically to where we were before the Rump and his supposedly “conservative” Repulsicans cut corporate taxes, and sent our deficits sky-rocketing.  Plus, there’s that 70 million voters out there who are so confused by their tv ads and lies spouted by Fox alternative News and Mr. Rump that they don’t know which end is up!  This ain’t no stroll in the park!  Let’s try to help the Dumicrats act all grown up and see!