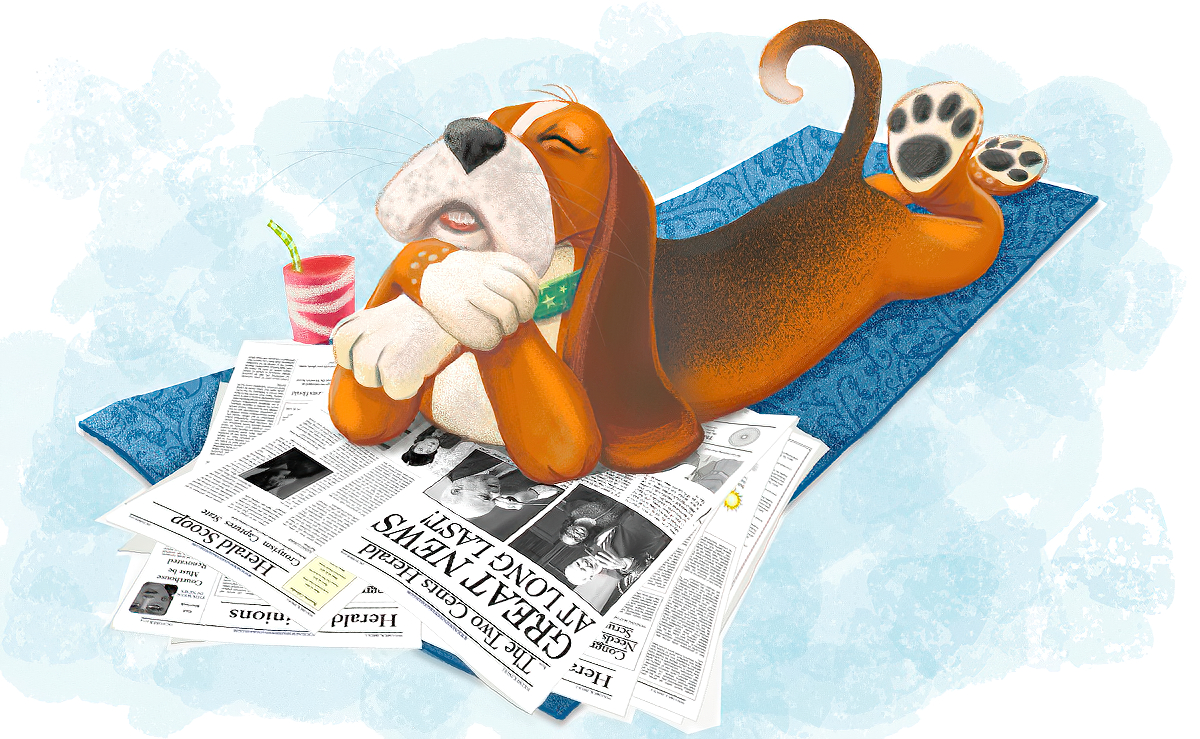 Yo, pappy, since I’m up here in the GDP, I can’t get to the ‘puter as quickly, so how’s about you get over here, and let’s go!  How about listing the momentous events of the past week.

Yikes, after over 200 years of “considering the matter,” congress finally passed and Uncle Joe signed into law an Anti-Lynching Law.

Then, Judge Ketanji Brown Jackson was confirmed to the Supreme Court, the first Black Woman to be so elevated.  And get this, Bus, 3 Repulsicans actually voted, “Yeah!”

A Postal Reform Bill was passed.  (Perhaps, we can finally get rid of Mr. DeJoy (less).

The Justice Department is finally beginning to investigate the crimes perpetrated (while in office, and continuing now) by the Donald J. T. Rump fellow!

So, yes, Bus, it was an amazing week of progress.  However, the good news is offset by the horrifying events in the Ukraine by Russian troops, directed by the tiny scumbag, V. Putin.

That’s surely a tragedy, pappy, and we can only hope that our old Unca Joe will use the full resources available to him to go grab that small piece of excrement, and house him in Guantanamo Bay with our worst criminals.

I’d bet my week’s share of doggie bones that the Russian people will thank and praise Joe for relieving them of the miserable little brute.  Plus, of course, it will end the brutal conflict being pursued by Russian troops in Ukraine.